Todd I. Gordon is a filmmaker in his 60s based in Westchester County, New York.

Todd spent much of his adult life practicing entertainment law and managing complex web development projects for a large media company. A few years ago, he began writing screenplays, with a particular focus on adapting unfairly obscure or forgotten novels, which were the only ones to which he could afford the rights. Todd’s first feature script, an adaptation of a novel about a carnival performer in New Orleans at the turn of the 20th Century, won two screenwriting competitions and, more importantly, revived the spirits of a novelist who thought he had been forgotten by the world.

More recently, Todd has pivoted to short films to pursue more collaborative projects. “Pianoforte,” a short narrative film that he wrote and produced, was released in 2018 and was an official selection of two international film festivals in the United States. “Old Hen,” which he also wrote and produced, was his first foray into directing. It was an official selection of 14 international film festivals in the U.S., Europe and Africa, and won the “Le Train Bleu” award at the Cinema on the Bayou Film Festival in Louisiana.

Samba Filmworks was founded in 2016 by Todd I. Gordon and Susan Feder to produce independent, narrative films with high production values that deal primarily with social issues and are inhabited by characters enduring psychological turmoil. 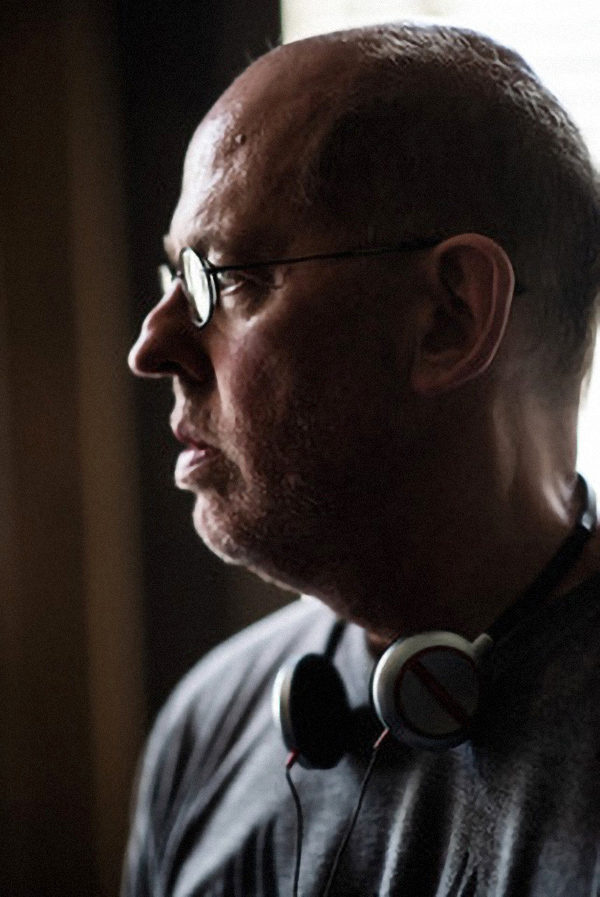